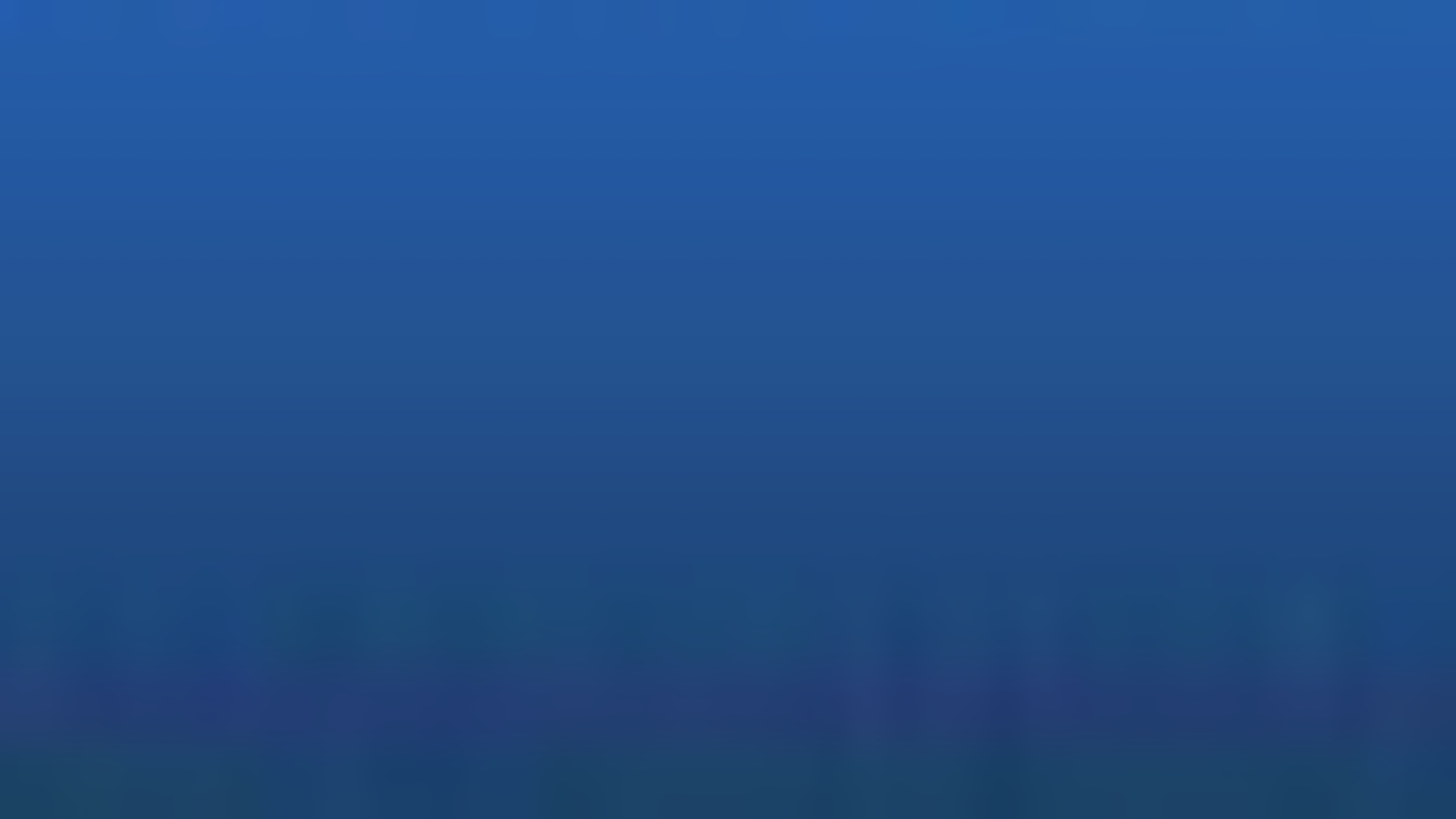 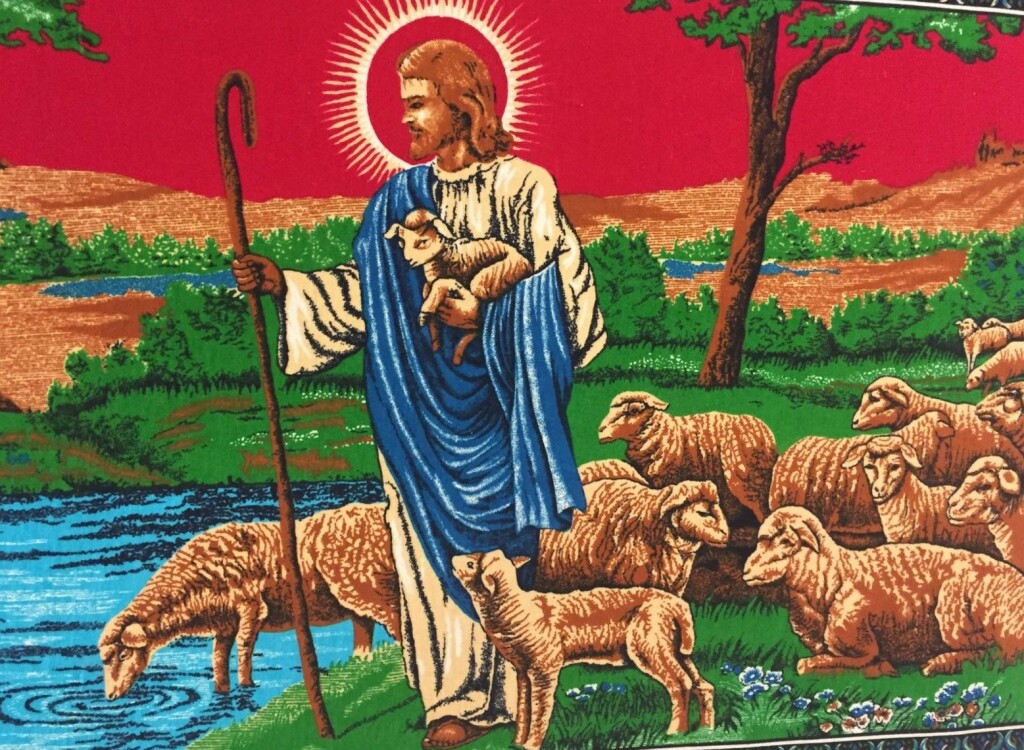 Christ the Good Shepherd Church first began existence as a mission church in the City of Adelanto, California in May of 1960.  Reverend Carmine Porro, pastor of St. Cecilia Parish in Oro Grande, received permission at that time from Bishop Charles F. Buddy of the Diocese of San Diego to conduct masses at the Women’s Club House in Adelanto.  Although the congregation had to kneel on the floor, participation consistently ranged from forty to seventy people at the services. 1*  St. Cecilia’s was a very poor parish in need of repair and parishioners.  In 1961 Fr. Porro was assigned to Hesperia to start a new parish.  His replacement, continued masses in Adelanto and worked to change Adelanto from a mission church to a permanent parish.

Mr. and Mrs. Nick Notterman, of whom Notterman Hall at Christ the Good Shepherd is dedicated, contributed two acres of land between the Adelanto Elementary School on the east and Highway 395 on the west between Bartlett Street and what is now known as Air Express Way for a church site.  They also offered another forty (40) acres in the area which was sold for approximately $26,000 for the construction of the proposed church.

Permission to build a church in the City of Adelanto was received in April, 1961, and the Bishop named the fledgling congregation Christ the Good Shepherd Mission.    In October, the responsibility was given to Reverend Alan Pearson, at Oro Grande.  It was he who with revised plans finally pushed the construction activity of 1961-1962 to fruition.  The first mass was said at Christ the Good Shepherd on August 5, 1962.

Currently, the parish is enjoying a revival.  Classrooms have been merged to provide overflow capacity at masses.  Bingo has been available to the community; providing much needed money for maintenance and improvements.  New programs have been introduced; including Bible studies, renewed Parish Council and Financial Council membership, Children Mass and new staff in the parish office.  Walk-ways and the parking lot have been improved with a dozen handicapped spaces near the church for the elderly and infirm.  In 2015, the parish raffled a 2015 automobile provided by a community auto dealer which netted the church over $16,000.

Under the auspices of the current administrator, future plans include improving the grounds of the parish by installing better lighting, constructing solar panels, revamping the kitchen in Notterman Hall, and improving the parking area at the north end of the property.   Invigorated parish participation in all aspects of the church is the prime goal as set forth by Fr. Canice.

While the church does maintain a large debt to the Diocese, parishioners have been extremely supportive of the plan to reduce it; while still maintaining a vigorous support for the efforts to improve the overall vision for the church.

1* Information regarding the early history of Christ the Good Shepherd was taken personal accounts of members of the parish.  The names, dates and events were verified from parish records.

2* From Archives Diocese of San Bernardino